A History Of Trampolines 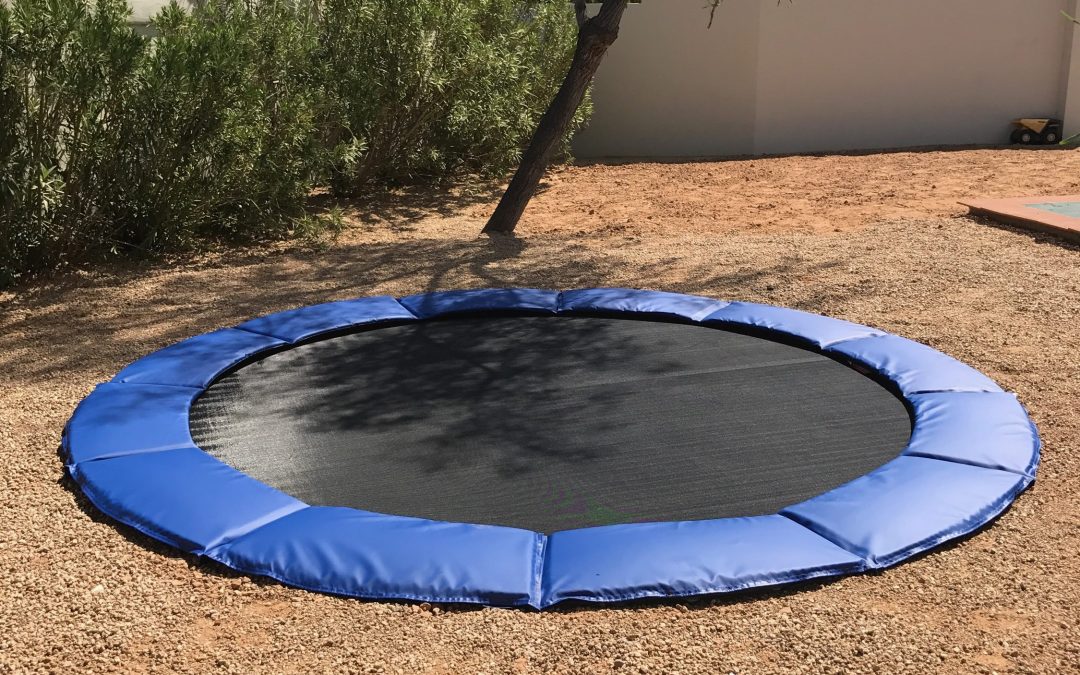 When you and your family are out in the backyard enjoying fun on the trampoline, have you ever talked about a history of trampolines? They aren’t just for jumping in the backyard, that’s for sure!

Jumping also called, rebounding, on a trampoline is an Olympic sport and one that boasts anaerobic and aerobix health benefits, whether you’re using your own in-ground trampoline or are using one at a trampoline park. In addition to the aerobic benefits, jumping on a trampoline is a low impact workout that tones your core and your leg muscles. Rebounding increases your balance and agility as well.

A History Of Trampolines

The first trampoline was built in the early 1900s by a gymnast, George Nissen, who was inspired by circus nets that the performers dropped into during trapezee routines. Even NASA and the Air Force use trampolines to train pilots and astronauts.

It was in the 2000 Olympic Games when trampolining became an official sport.

Make certain when you and your family are on your in-ground trampoline that you are jumping safely.

Looking for a way to impress your friends? Share the history of trampolines with them while you’re out using your in-ground trampoline.

FIND AN INSTALLER NEAR YOU

In-Ground Trampolines has a growing list certified dealers/installers. If you need a contractor in your area, we are happy to help you find one.